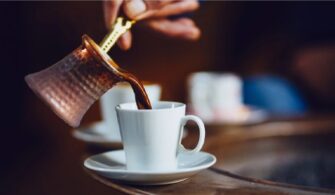 December 25, 2021
Chickpeas are Used to Make Cheaper Coffee in Turkey

There was a tragic incident in Savannah, Ga. (WSAV) on the Truman Parkway. A car suddenly burst into flames, and there was a woman who was trapped inside of the car.

Officials reported that the car fire occurred on the Truman Parkway on Tuesday morning. The poor woman was inside of the car when it started to burn. She could not escape on her own.

Emergeny Services Was Called to the Truman Parkway

Videos were Captured on the Truman Parkway

After the incident, Chatham Emergency Services shared a dramatic video of the car fire rescue. In the video, Culleny is seen to be running to the car, breaking out the rear window and pulling the woman out of the vehicle. It was a heroic moment for all those who witnessed the rescue.

The woman’s current condition was not released at the time of this report. Also, the cause of the fire has not been informed by the authorities yet. 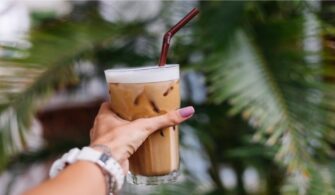 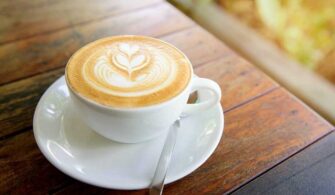 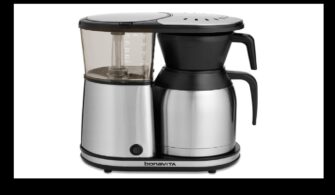 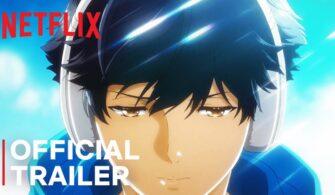 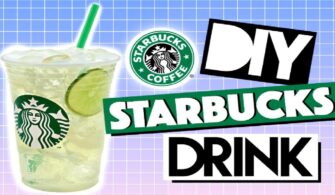